What started out as sessions of spiritual counseling from an Emporia man to his brother-in-law in rural Meriden, turned into much more for a group of Meriden area residents. Pastor Chester Furman, who was the senior director at Westside Baptist in Emporia, began driving from Emporia to Meriden in March of 2000. These regular sessions would soon become Thursday night Bible studies. Those Bible studies turned into church services which began on May 28, 2000 with a group of 10 people that were meeting in the home of Jack & Patricia Thompson.

That original group quickly grew from 10 to a high of 36 within just a few months, and during the last 15 years has seen a recorded high attendance of 122. In the beginning, some members were driving to Meriden from Manhattan and Kansas City. One couple, Harold and Linda Allen moved from Humboldt to be near the church. As the congregation continued to meet in the Thompson residence, a Sunday school and youth programs were started, and the group began looking for a building.

Before the church would move into the building located at the corner of Chester and Laurent, in Oakland, two of the charter members were called home to be with the Lord. Hank Kahle and his wife Jackie were saved in their home. Hank, never had the opportunity to be baptized, but after his passing, his wife Jackie was baptized and continues to serve in the church today. The other charter member to be called home, was Arville Brandon. Arville died of a heart attack during a mid-week service and “The Arville D. Brandon Memorial Auditorium” bears his name.

We remain a small, family oriented, traditional congregation. Teaching strictly from the King James Bible, and holding to the music of traditional hymns with an old time southern gospel style. North Rock Baptist Temple is a missionary church, currently helping to support 17 missionaries around the world. We offer Sunday school classes for all ages. We also offer a bus ministry that covers a large portion of Topeka, “Call us we will come pick you up.”

If you are seeking a church to call home, a church to become part of, a church to grow with, a church that preaches the Word of God, a church were it does make a difference what you believe, come join us. “We will treat you so many different ways, you are bound to like at least one.” 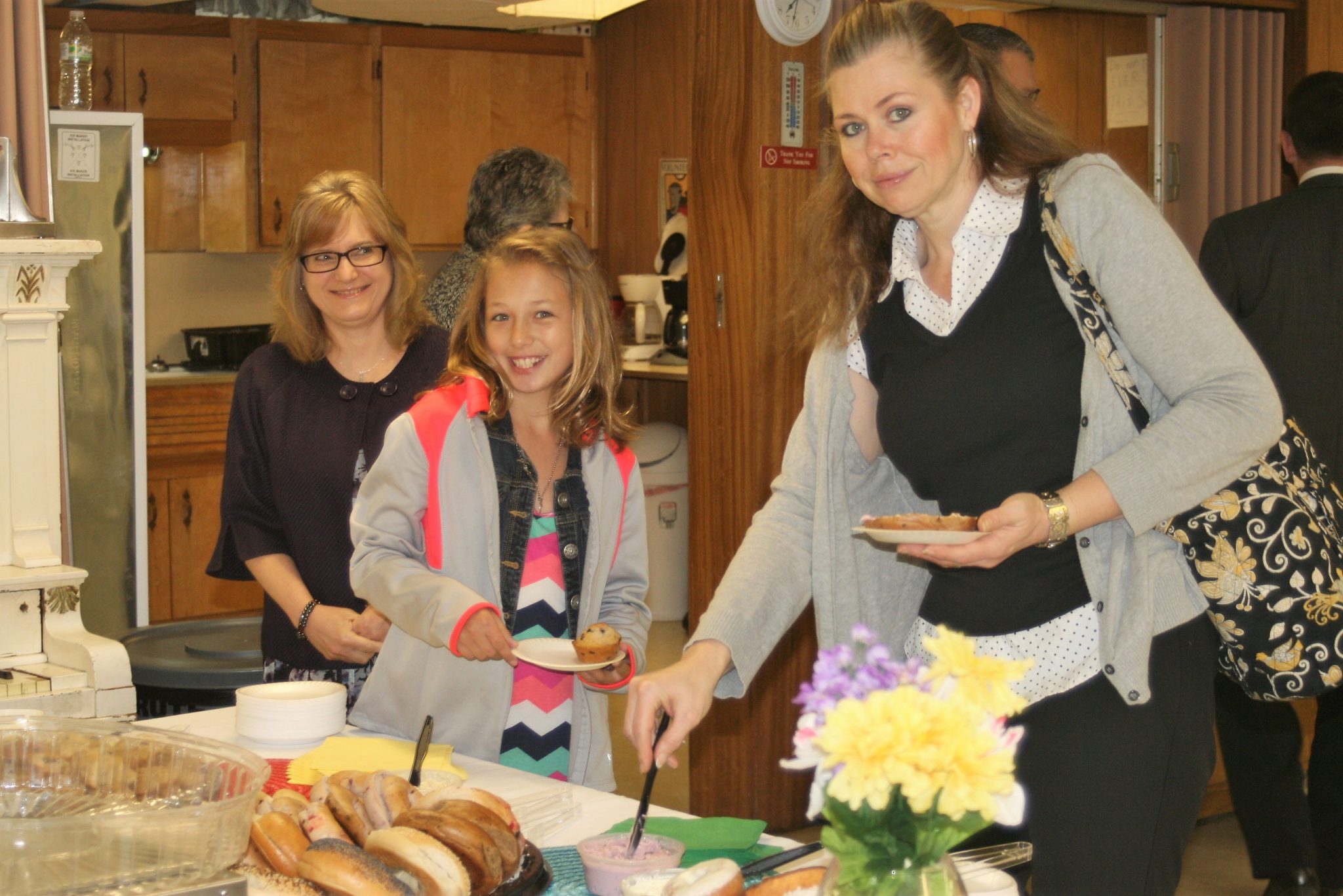 Pastor Scott Turner is a graduate of Faith Bible Institute. He has served for more than 20 years as a Sunday school teacher as well as leading small group Bible studies. Since his arrival at North Rock Baptist Temple and surrendering into full time ministry, Pastor Turner served as the Associate Pastor under the leadership and guidance of North Rock's founding Pastor Chester Furman until his passing in April 2015. Pastor Scott Turner continues to view North Rock Baptist Temple as “a Fundamental, Independent, Bible believing, Devil hating, Sin fighting, Baptist Church, that is still preaching by The Book”; and holds to the values and traditions that North Rock was founded on.